The Gig Economy and Careers for the Next Generation

How the Gig Economy Reshape Careers for the Next Generation?

The word “gig economy” became popular at the height of the financial crisis of 2008-2009, task-based labour has grown and has become an important factor in the overall economy. The idea of receiving money from short-term activities has long been around.

The gig economy is very broad, and includes workers who are full-time independent contractors (for example, consultants) to people who are moonlight driving several hours a week for Uber or Lyft.

In some cases the worker is a small business owner, and in others they are freelancers like writers, photographers, and musicians who have traditionally been gig workers who are paid to complete discrete projects for larger organizations.

During the financial crisis the gig economy unexpectedly became something more than a curiosity. With swaths of the population facing unemployment or underemployment, everywhere they could, many workers took up temporary commitments. 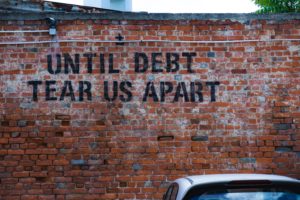 Now we are seeing  more gig workers. According to CEO of Intuit, Brad Smith, the gig economy in the US estimated to be about 34% of the workforce, it was in 2017.

An interesting argument is that gigs pass the burden away from and on to the individual organizations. This is in sharp contrast to the stable 9-to-5 workplace structure that employees in the mid-20th century sought and received.

In the last decade a lot has happened within the workforce. Within the rising world, some Gen-Xers and many Millennials had to reinvent themselves. Now than ever time is at a premium. In the shared economy on-demand companies jumped on this need, and the higher-earners, usually the information specialists, bought in 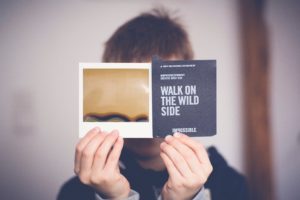 This has undoubtedly helped Amazon’s business model of shopping at home thrive, and drove the success of personalized services. Workers who rarely leave their home offices (“shut-ins) can have the world brought to them: clothing, groceries, hot meals, mail (sent and received), laundry and dishes done, bed made, apartment cleaned.

Admittedly, there are many moving parts in this scenario, but what seems relatively clear is that conventional companies will continue to offload risks to the customer wherever they can. It is equally likely that contract work will continue to rise as conventional jobs with benefits and wages will gradually disappear into oblivion that keep pace with the cost of living. Yet where is it that takes us?

Perhaps more than ever, we need new business prospects and new entrepreneurs, prospects that don’t need exposure to deep resources. The sea change we are witnessing in the global economy brings uncertainty and insecurity that could be well addressed by opening up common networks in the big verticals to foster innovation and independence within the labor force.

Starting Career as a Freelance Writer