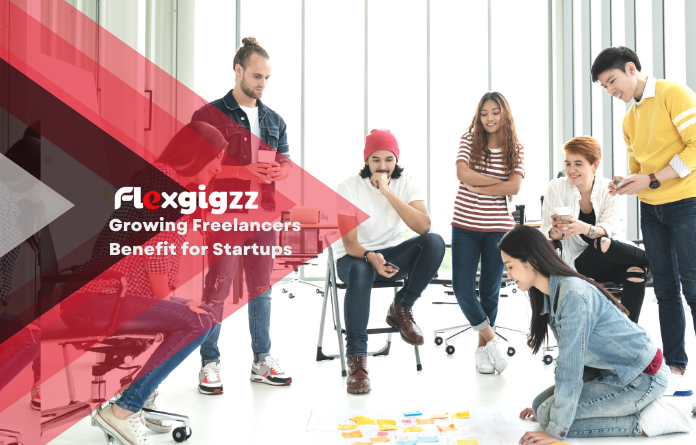 When The Great Resignations hit the United States there were 4,3 million people quit their job. There are various reasons why workers leave their job. Some of them think about their kids, having health issues, reluctant to commute or prefer more flexible job.  Some of workers become freelancers while others choose entrepreneurship way. The growing of this class can give benefit for startups.

We frequently associate freelance work with laptops in coffee shops, paper diaries and pens, and stumbling through confusing and time-consuming self-assessment tax filing. The news has also been dominated by the “gig economy,” which consists of generally lower-paid and more manual activities performed on a flexible basis and is enabled by applications such as Uber and Deliveroo.

Few know, however, that the solopreneur business is not much smaller than the enterprise sector–in fact, it is twice the size of India’s GDP–but it has yet to see its own SAPs or Oracles. 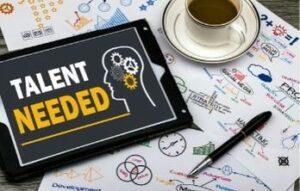 This is rapidly changing as a vibrant freelance-tech economy emerges, gaining considerable attention from venture capitalists, who are pouring money into what appears to be the next future work trend: freelancing and contracting as the next “new normal.”

According to a recent McKinsey survey of 800 business leaders worldwide, a whopping 70% intend to grow their reliance on on-site freelancers, while 22% intend to boost their hiring of remote freelancers.

In Europe alone, there are 60 million solopreneurs: one-person businesses or solitary entrepreneurs. About 25% to 30% of them are knowledge-based professions. Unsurprisingly, the COVID-19 pandemic had little effect on those types of roles, as businesses shifted to new ways of working, with demand for skilled talent in IT, marketing, administration, finance, design, and communication remaining high as securing customers and revenue became a life-or-death situation.

How will tech unleash the next generation of freelance entrepreneurs?

A typical solopreneur is preoccupied with two primary concerns: obtaining customers and running the firm. Whereas the former is mostly solved by a rather established network of freelancing marketplaces and word of mouth, the latter has been largely unaffected by technology advancement until now. 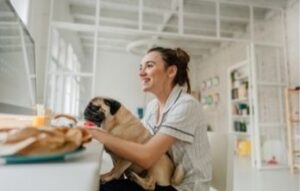 A new freelance-tech industry has arisen in the last five or six years and it gives benefit for startups. Its lofty goal is to solve the challenges that freelancers experience when running one-person firms by developing a technical infrastructure that unleashes the creative power of hundreds of millions of solo entrepreneurs. SaaS platforms, automation, and better communication and collaboration technologies assist with invoicing, and job marketplaces are already prospering.

Freelancers and contractors are  benefit for startups

We’re going to see more freelancer and contractor employees in the future.  So the firms conducting the recruiting will need their own set of tools to manage them. Because there will be more rapid and flexible hiring and onboarding of more freelancers than they’ve ever had before.

Businesses will want solutions to manage and support a far more mobile workforce. Traditional HR, payroll, and accounts payment platforms and processes will need to change, and new platforms will need to be developed to manage a larger freelancing workforce at scale. A platform focusing on one aspect of the business-freelancer interaction, ideally, will provide a portal for both parties, making the entire process much easier and faster, without the need for SaaS sprawl.

Using many of freelancers and contractors give some benefit for startups. It allows firms to tap into needed talents and experience while keeping overall staff headcount modest, resulting in lower personnel expenditures for pensions, insurance, taxes, and other types of paid leave. This approach to a leaner, more dynamic staff frees up funds to invest elsewhere in a business, and it will be seen favorably by current and prospective investors.