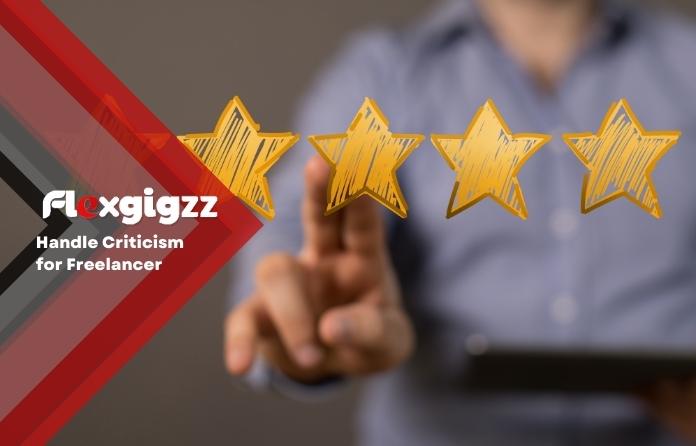 You just start freelancing and when the customer review, the review is not as what you expected.  Instead of 5 stars your client give you 4 start with notes. Criticism in freelancing can make your mental down, but only if you allow that. Accepting criticism is an important aspect of honing one’s craft. Everyone is subjected to criticism at some point in their lives. The best sort are those who can take criticism and learn to live with it.

What is the most effective technique for freelancers to deal with criticism? Do they need to instill new attributes, or should they adopt new attitudes, to get things under control? We will look into the few ways that can help you cope with criticism

Accepting criticism allows a person to delve deeply into his flaws and conduct a reality check. In the freelancing sector, mistakes can happen, and there is always space for development. 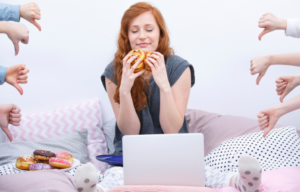 There is a fine line between abusing and criticizing someone. This appears to be common in the freelancing industry. It is critical for a freelancer to dismiss such accusations because they will only cause hurt and anger. Instead, concentrate on criticism that pinpoints your flaws and provides you with reasons or a course of action to change.

When their flaws are pointed out, freelancers should make a habit of reflecting on them. Knowing that they, too, can be incorrect and be chastised by their clients encourages them to never take criticism personally, but rather as a step toward creating a professional career.

4. Don’t be afraid with critics

Regardless of how hard we try, we must accept that the criticism in freelancing  will never cease. We may assume that we have corrected our errors, yet clients can still detect flaws in our work. If we allow this to continue, an imprint of failure will be imprinted in our minds. 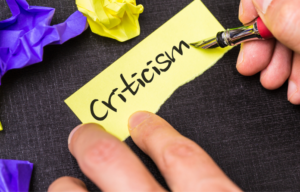 Carrying that fear is  harmful. We’d develop a pessimistic attitude or perhaps begin to mistrust ourselves. As a result, we should avoid being negative and quit being concerned about errors being pointed out in the next completed task. Instead, take precautions to avoid repeating the same mistakes.

Criticism may haunt you, but as a freelancer, you can only be successful if you consistently negotiate the comments you receive and use them to help you better. Insecurities are common in the freelancer’s career; here are some tips on how to deal with them