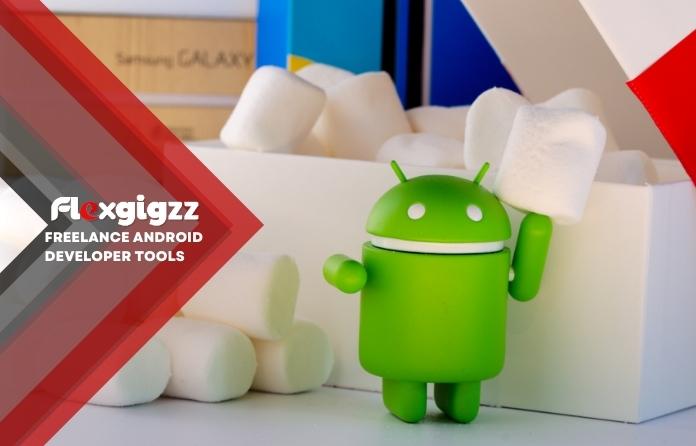 If you are a freelance android developer, you must try these 5 tools that can help you save time and boost productivity.  From debugging to quality enhancement  tools you can check and try these 5  tools.

Stetho is an open-source debugging environment for Facebook’s Android applications. The tool simplifies debugging native Android applications and allows freelance android developer to do a variety of tasks such as examining the entire View hierarchy, inspecting the SQLite database, watching network activities, and more.

Square created this sophisticated memory leak detecting tool. Once installed, it will run automatically and notify you of any memory leaks in your application using full-stack tracking. 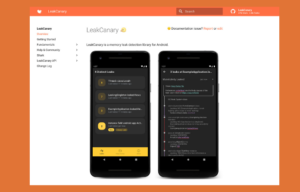 For freelance mobile android  developer NimbleDroid is another program that can be used to test the app for memory leaks and serious issues before uploading it to the Play Store. It works effectively and evaluates multiple user scenarios in your application automatically, detecting probable crashes and severe issues that require rapid attention. 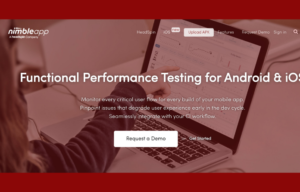 Instabug allows app users to contribute images, video and audio recordings, detailed logs, and other information about any problems or issues they encounter while using the app. It assists developers in identifying mistakes that they may have overlooked and in gaining solid insights from the users’ perspective.

It is unavoidable to have flaws in huge programs when developing them. However, you may avoid it by installing this small plugin that will assist you in locating common Java problems. 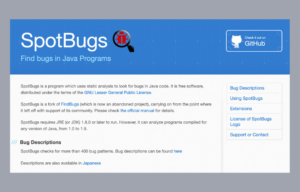 So, ready to try those 5 tools ? or you already tried it ? give your comment which tools that you often use most and help you as a freelance android developer.