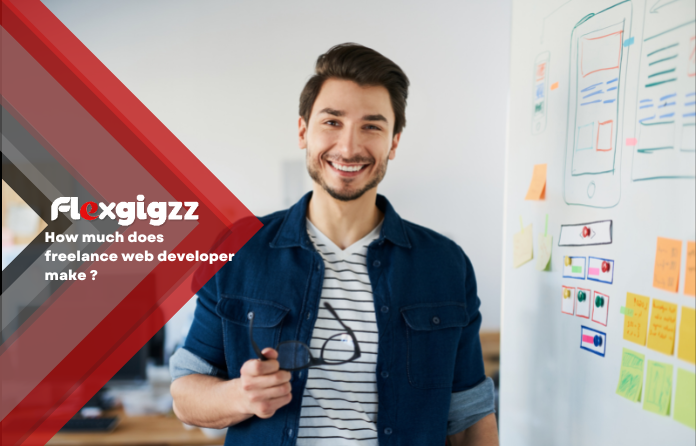 It’s tough to assess how much a freelance web developer make because different sources give varying figures. Furthermore, different factors determine a developer’s remuneration, which is frequently very varied from project to project or even from one firm to another.

Higher charges will be difficult to negotiate if you are a new web developer with a relatively new portfolio. However, it is safe to assume that web developers generally earn greater hourly rates than most other jobs. The average hourly rate, according to some statistics, is roughly $60. 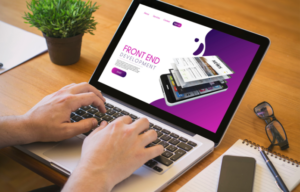 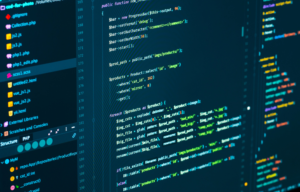 Freelancing is the quickest way to supplement your income as a developer. However, it varies according to experience, skill level, job sector, and even region.

Flexgigzz is the Asia leading marketplace for freelancers service and together with SOHO Learning Hub which is an online platform for short courses and both of them aims to be the number one provider in Asia. For growth industries such as E-Sport Authority which is dedicated to providing independent media coverage to all E-Sport News related from around the world and for the art world.