Programming Languages for Freelance Game Designer, What to Learn First? 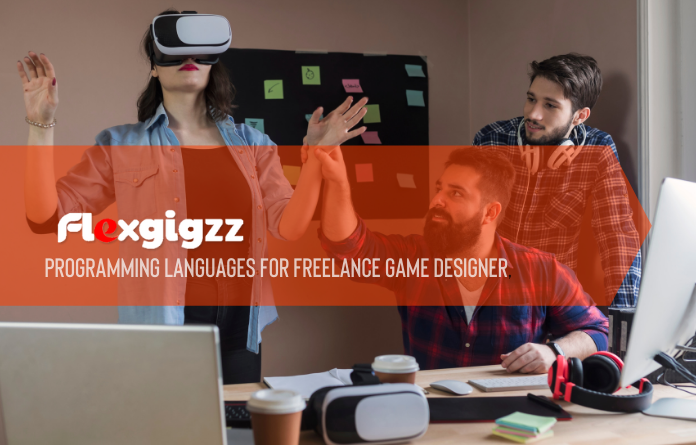 Programming Languages for Freelance Game Designer that utilized in video games are a small subset of the total number of languages used in the world. There are two types of programming that you must put your attention, there are ‘systems’ programming, and ‘web’ programming.

Both are vital, but what you wind up doing will mostly depend on the studio’s focus and in-development titles.

It’s an unavoidable fact that game designers may be required to do some programming on occasion. This is due to the fact that entry-level designers frequently transfer roles in teams, as well as the fluid nature of game design teams.

Currently, here are the best Programming Languages  used in game,

All games that you play rely on game programming for their lifeblood and skeleton framework. What about all the wild stuff you can do in the GTA games? Of course, all have been programmed.

How is programming used in games?

To add detailed aspects of games, as well as the finalized base product, it takes a team of talented game programmers. Coding is used to make the game a living, breathing entity. Lines of code are turned into fully functional and, in some cases, famous games by programmers.

How much freelance game designer  earn ? 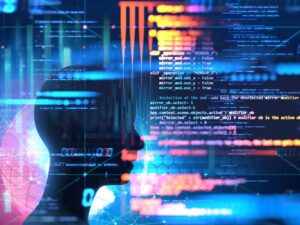 C++ has a high entrance barrier (meaning it’s difficult to learn), but the payoff is larger because it gives you more direct control over the hardware and graphics processes (something very important in video game design).

It’s an object-oriented language, which means it makes use of internal structures to group code into reusable chunks (classes and objects). It is by far the most popular programming language for gaming engines, and some (such as Unreal) exclusively accept data written in C++.

Because most other object-oriented languages are derived from C++, this is the language to learn if you only have time to study one (so picking them up will be easier).

Games made with C++

From printers and microwaves to complicated video game systems, Java runs on everything. It is a dynamic language with several applications, making it an appealing language to learn.

Because Java and C++ are so closely connected, learning the two at the same time shouldn’t be too tough.

Games made with Java

Web programming, as the name implies, is used to create apps that run through a browser and have a web interface. Web languages don’t work in isolation; instead, they work together to provide the kind of experience that players anticipate (although some programmers will specialize in just one or another). 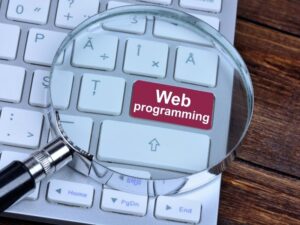 The languages HTML5 and CSS3 are used on the web to provide page structure and graphic display components, respectively.

HTML5 is a strong language that, in some instances, can replace JavaScript. JavaScript is used to make things happen on a page, such as moving elements around. Back-end database work is done with SQL so that players can access their accounts and perform other tasks.

Now let’s find out what games that built using HTML 5, here is the list

While the games that built using Javascript are  below

The transition from freelancer to agency is a significant one. With the change comes a slew of new and exciting challenges, as well as...
Read more

How Can Any Freelancer Save for Retirement?

The freelancing lifestyle is fraught with short-term financial difficulties. Finding gigs, sending invoices, paying oneself, and putting money aside for taxes are significant concerns...
Read more

5 Methods to Expand Your Freelance Business With Storytelling

When you have a following of fans and clients that are loyal to you, you will have repeat business and income. In addition, you...
Read more

The pandemic has upended the world as we know it. Many freelancers have found themselves working from home and missing the regular hustle and...
Read more

When observing the competitive job market and the influx of people on LinkedIn holding the title “software developer,” the idea of becoming a junior...
Read more

8 Reasons Why Graphic Design is a Good Freelancing Career Choice

There are numerous reasons to pursue a career in graphic design. It is a well-paid and well-respected profession. It's creatively satisfying. And it's a...
Read more

Even if you are the most successful freelancer in the world, you will have 'the fear.' You understand what I mean. That dreadful feeling of...
Read more

Why UX Design Crucial for Start-Ups

UX design is described as "a link between technology and the end user." In essence, UX design means taking into account customers' and users'...
Read more

Fire a Toxic Client, How to Do It Politely

As an independent freelancer, it's up to you to decide when it's time to fire a toxic client. Everyone has different limits on how...
Read more

Before we get into the list of lucrative niches, keep in mind that almost any subject can be profitable depending on your skills and...
Read more

The Remote Work, The New Reality for Pandemic Era That Fresh Grads Must Prepare For

The coronavirus pandemic upended thousands of 2020 college graduates' career plans last year in USA, so how does the job market for the class...
Read more