Why You Should Become a Freelance Java Developer ? 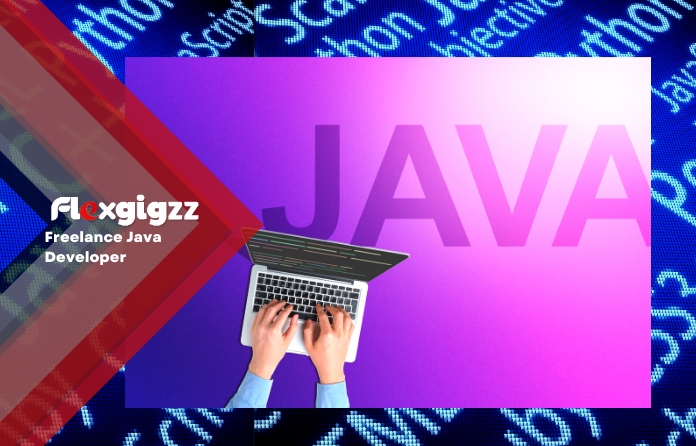 The  best thing in becoming a developer is you can work fully remotely.  If  someone ask what is the best programming language to master? It all relies on the coding style chosen and the type of software development desired. There are numerous worthwhile possibilities, but becoming an expert who can select between remote and office work and simply transfer between them is the most desirable. However, you can consider  to be a freelance Java Developer.

Java is recommended programming language if you have no or little programming experience and want to learn a programming to improve your employment chances and income. It’s a general-purpose, object-oriented programming language that’s been around for over 25 years. It is still one of the most popular programming languages, thus it does not appear to be going away anytime soon. Java operates on over 7 billion different devices globally and is utilized by companies in technology, entertainment, government, banking, healthcare, education, insurance, defense, and many more.

The programming language is currently one of the most used languages in the world, thus it is not unexpected that there is a high need for Java developers. As a result, Java developers are in high demand and earn some of the top incomes in the business. According to Payscale.com, the average annual salary in the United States for an entry-level Java developer is $60,721 per year. After a few years of expertise, you can expect to meet or exceed $100,000. As a result, making money could be an essential factor.

Furthermore, Java developers are among the jobs with the lowest switch rate, implying that there is little stress and a low risk of burnout. This is mostly due to the variety of non-boring duties and projects. Java development entails far more than just coding. As a Java developer, you will participate in all stages of the development process.

The other factor is that there is a lot of collaboration and assistance. There are numerous Java communities where you may seek advice, share your experience, and converse with others who share your interests.

Finally, the Java developer job is not as intimidating as it may appear. Without a four-year degree in the profession, anyone can become a successful Java developer. The most important thing here is to establish a portfolio of your projects and to have key hard skills. 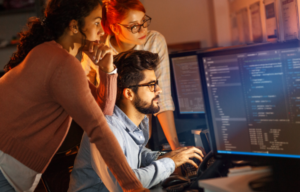 In a nutshell, Java developers are in charge of creating, designing, and administering Java-based apps and solutions. These can include heavy-duty systems, Android apps, web apps, software tools, games, and so on. Behind each of them is a Java developer.

The role of a Java developer differs from one organization to the next. Nonetheless, there are some fundamental similarities: 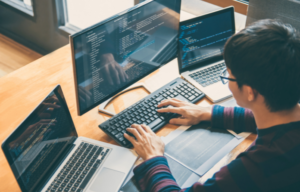 Freelance Java developer can accomplish a wide range of jobs, from gigs to ongoing collaboration, working autonomously and upgrading their talents.

In-house developers typically have a more narrow area of expertise on a given project. Furthermore, they usually know how to function in a team, and it is easier for them to form bonds with co-workers in order to generate a perfect all-around product.

Because Java is such a popular and in-demand programming language, competition for Java developer positions can be tough. But the good thing is you don’t need to be a BS degree to learn Java. You can just learn it through online course. After learning the Java programming  you have choice to be an inhouse or freelance java developer. Whatever path you take, keep in mind that the more time you spend practicing, the better and more developed your Java programming skills will become.