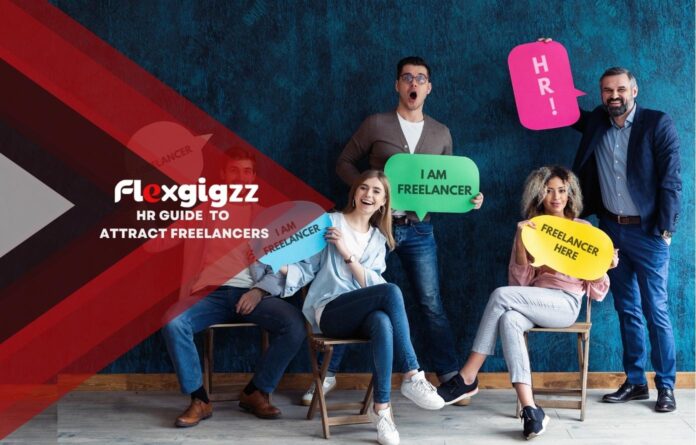 For the independent worker, the global pandemic changed everything. After years of seeing full-time employees dominate the spotlight, significant layoffs and reduced budgets shifted the spotlight back to freelancers, who are known for their agility and highly competent backgrounds. This had a significant impact on businesses where they had no choice but to welcome freelancers on some positions. So, here is the HR guide to attract top freelancers to fill the positions.

For decades, freelancers were assumed to be mostly skilled employees who frequently collaborated with agencies to do creative work or clients who handled one-time jobs. However, because to the global pandemic and resulting labor shortages, firms were obliged to resort to the rising freelance workforce to assist smaller, core teams in meeting demand, moving freelancers further into the corporate world than ever before.

According to a research done by Upwork, the share of independent professionals who earn a living freelancing full-time has climbed by eight percentage points to 36 percent since 2019. According to Statista, there will be around 68 million freelancers in the workforce in 2021 – an agile workforce ready to be used by the corporate landscape to supplement present skill shortages. However, in order to leverage the power of freelancers, businesses must first learn how to attract them and change their HR Guide and recruitment strategy.

Most big companies are rigid, thus this is a challenge for management to change the HR guide and make it more flexible  to attract top freelancers.  In the last year, there has been a lot of discussion around flexibility between workers and employers: According to a Microsoft survey performed in 2021, 70% of workers want flexible, remote choices in the future. And, while freelancers frequently exemplify flexibility, they are among the masses who want to be certain of the provision of flexibility inside their contract. 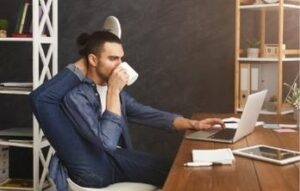 In a poll performed by my company in 2021, 25% of freelance respondents stated that flexibility is their favorite aspect of freelancing. The first rule of attracting freelancers is to avoid limiting them to 9-5 workdays. Although internal employees may work certain hours, freelancers are likely to work for a few clients at any given time and are unable (or unwilling) to commit to normal hours.

Flexibility does not have to imply encouraging work at all hours of the day: it can be as easy as setting communication expectations. For example, which channels will be used and when — always keeping in mind that the freelancer may not always be available to answer immediately or hop on a last-minute call. That, my friend, is liberty.

Welcoming Freelancers as an HR Guide

One of the most difficult and unpleasant aspects of freelancing is feeling separated from the team or client with whom they are working. It’s critical to resolve these concerns before employing a freelancer, because communication and a partnership mentality may make or break the entire operation.

According to a 2020 UK survey, six out of ten freelancers report feeling lonely on a regular basis due to the nature of their business. In addition to feeling lonely, 62 percent of respondents stated they are stressed at work. According to the statistics, one of the most essential things an employer can do to attract freelancers is to pay close attention to how they integrate external talent. Building a strong culture is one thing, but establishing one that also makes freelancers feel included necessitates the development of another layer of community — and this is not only the responsibility of leadership, but also of employees.

One of the most effective methods to establish an appealing environment for freelancers is to ensure that their voice is heard and their opinion is respected by their team – especially leadership. Invite them to team meetings on a regular basis and make sure they have the opportunity to speak out about decisions; after all, they are highly competent and experienced in their field.

The top two reasons freelancers stop freelancing, according to a 2021 study (registration required), are inconsistent income and a lack of available assignments. Unfortunately, these challenges have plagued freelancers for years and contribute to the concept of the “starving freelancer” — an independent worker who is always obliged to seek new job in order to pay the rent. 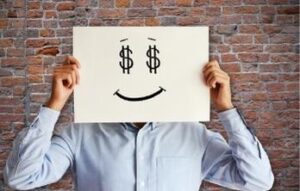 That being stated, one of the most critical features to provide a freelancer is a constant income that is paid on time. While this may seem simple to some, many freelancers have experienced clients who want them to hunt down payments and bills on a regular basis, making it stressful to even consider taking on another.

Most importantly, regardless of the technique you choose to pay your freelancers, always agree on how payment will be handled ahead of time and keep to it. The upfront honesty will be immensely appreciated by freelancers, and it will improve your talent retention.

Attracting outstanding freelancers is more difficult than simply posting a position  and the benefits provided to full-time employees will not suffice. Employers must have a good awareness of how to attract autonomous people in an age where workers are obtaining more control at a quick rate  and their actions will have a big impact on their agility in the years to come.