The Number of Freelancers in U.S. Continue to Grow 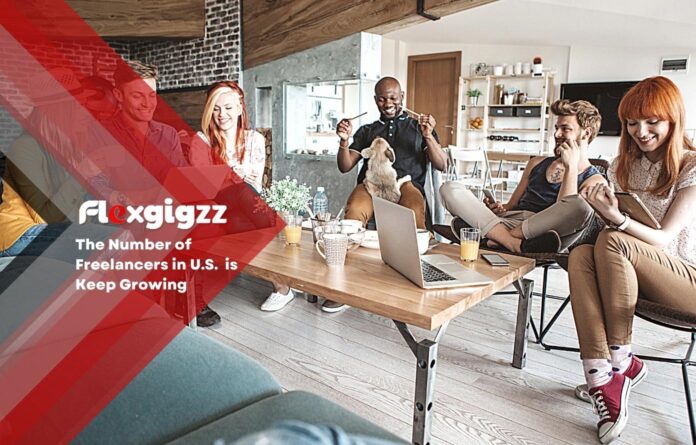 By any measure, The Number of Freelancers in U.S. is growing at an alarming rate. There are no indications that it will slow down anytime soon. According to the Freelance Forward:2021 report, which was launched today by the job site Upwork:

These figures are likely to rise further. According to Upwork, “in the midst of The Great Resignation, more professionals are considering freelance employment in the future: 56 percent of non-freelancers believe they are likely to freelance” in the coming days.

The impact of the freelancing labor on the economy is also growing.  The annual earnings of 59 million Freelancers in U.S. totaled $1.3 trillion, $100 million more than in 2020.

Survey of Freelancers in U.S.

There were 2,156 Freelancers in U.S. and 3,844 non-freelancers among them. The results were weighted to assure demographic representation in conformity with the 2020 Labor Force Statistics from the Current Population Survey and the American Community Survey published by the U.S. Bureau of Labor Statistics. At the 95 percent level of confidence, the study has an overall margin of error of 1.2 percent. 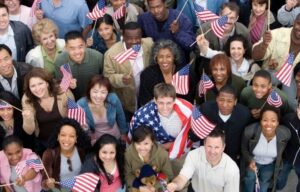 Brian Schneider, cofounder and CEO of Unconquered, an independent marketing business, stated that when working with freelancers, they focus on three crucial areas:

Jenna Lofton, a licensed financial advisor and small business owner, advised not micromanaging remote freelancers. It is critical that you provide specific instructions on what needs to be completed. It is also critical to provide each individual worker some autonomy in terms of how they wish to do their work. 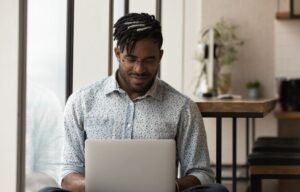 The future workforce will be shaped by freelancers and remote workers. Corporates and business must adapt with that change. On the other side it will be a good thing for small business and solopreneur.  While for the freelancers the competition among them getting tight. Therefore, upgrading skill and choosing the right niche for freelancing some of ways to stand up from the competition.