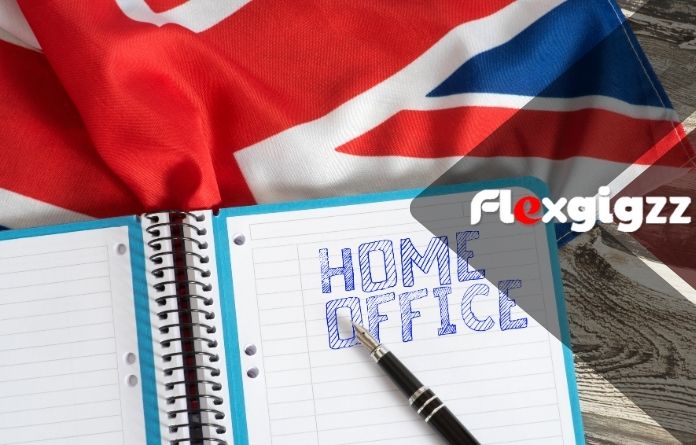 As many as a quarter of British employees could end up working from home for good, bosses anticipate, as companies plan for permanent changes after Covid-19.  One in four people to work from home permanently in UK.  “By and large, this massive forced experiment in home-working has been very successful. Sectors have been able to maintain quite a high degree of effectiveness operating from home.” said Ian Stewart, chief economist at Deloitte.

A large-scale shift for Work from home

A large-scale shift could boost the workforce enormously. Opening up opportunities for those who have traditionally had fewer chances with a stricter five day pattern of office working, he said.  Such as parents, disabled workers and older staff. Such a move would bring benefits for those workers and the wider economy.

Using less office space could also produce significant savings for businesses. However, there are some downsides to working exclusively from home and shunning the office forever. It is more likely that offices could shift to a pattern where a large share of staff work two or three days a week on-site instead.

“Part of the success of the last nine months has been that it is based on networks and knowledge and relationships which were built up in more normal times. And we will have to focus on replenishing that,” said Mr Stewart.

“This is certainly not the end of the offices – offices and places where people can work together are going to be very important. Overwhelmingly, people want a combination [of home and office working].”

Bosses told a separate survey, by the Bank of England, that just over a third of their employees were continuing to work from home last month.

The survey began in April, when 36.6pc worked from home. This fell to 28.9pc in September, after parts of the economy reopened, before rising again into the autumn and winter.

At the same time the Office for National Statistics found 16pc of companies intend to use more home working as a permanent part of their business model, led by the IT and communications industry in which more than a third said remote working was here to stay.

Meanwhile, the Recruitment and Employment Confederation and KPMG reported a rise in hiring of permanent staff in December for the first time since September.

Demand for workers is particularly high in IT and computing, nursing, medical and care roles, and accounting and financial jobs.

Those seeking work in retail, hotel and catering businesses face a sustained slump in demand, however.

Looking for freelance and remote jobs ?. You can go to Flexgigzz.com

How to Start Career As a Freelance Cyber Security?

A freelancer in cyber security can earn $ 103,724 per year according to zip recruiter. With the digital transformation of many business and remote...
Read more

Twitter can be effectively utilized as a tool for freelancers  to promote your services. Even Elon Musk and Trump use twitter. Without a doubt Twitter is...
Read more

Remote Working Impact on Housing in the Future

What Are the Best Programming Languages for Freelancing?

For the last two decades, programming has become one of the most in-demand and highly-paid skills, and demand is still growing. Working as a...
Read more

The pandemic has changed many things, especially business and jobs. There are shifting of the workforce from full-time office employee to a remote worker...
Read more

As many as a quarter of British employees could end up working from home for good, bosses anticipate, as companies plan for permanent changes...
Read more

5 Side Hustles to Get Extra Money While Work from Home

You can make side hustle while at home. Especially if you saving account took a major hit due to pandemic. Or maybe you are a housewife ...
Read more