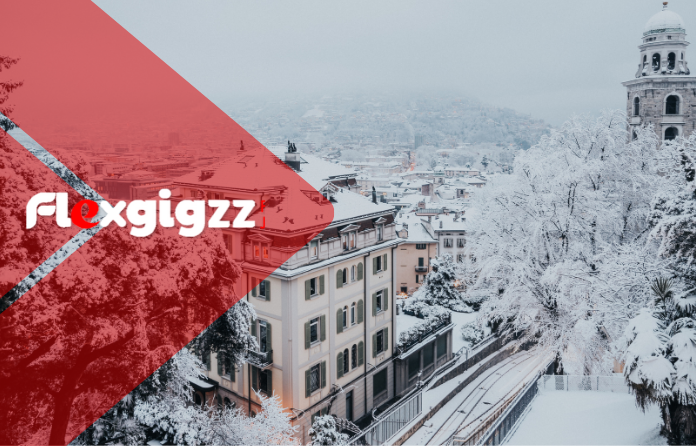 The increase in the number of people working from home makes many people to move, as the remote work booming during COVID-19. According to new research from the University of Utah, it triggers phenomena of  “Zoom Towns.”  Zoom Town is an area that has undergone an influx of remote workers. They leaving cities to pursue a cleaner, often greener lifestyle, and “commuting to work electronically.

According to Danya Rumore, the Director of the Environmental Dispute Resolution Programme at the University of Utah. This trend was already happening, but amenity migration into these communities has been expedited. It can have destructive consequences if there is no  plan and management.

Researchers asked Local leaders about the different planning problems and opportunities they are facing. For most gateway groups, housing was a common issue. There are 80 percent of respondents reporting that affordable housing availability was problematic for their neighbourhood

The growth in population has also brought transport problems with it with traffic congestion frequently cited as a major issue. These types of problems are obviously connected to more long-term demographic shifts than tourism-related peaks and troughs. There was also widespread fear that COVID would exacerbate these patterns.

The researchers looked at about 1,200 rural gateway communities in the American West. They have noticed that many are facing a lot of the same issues with major cities, including affordability of transportation and housing.

Actually, these concerns have already emerged in 2018. There is a feeling that as rapidly growing demand has outstripped their ability to respond, the pandemic has made them even further behind the curve.

However, the influx of remote workers also brings tremendous economic growth opportunities.  But with the increasing cost of living and house prices. The transition will change these communities indelibly, as the average cost-of-living wage has tipped into an unaffordable status for many locals.

For some time, the problems for rural communities have been substantial. Research from Linkoping University in Sweden, for instance, illustrates the increasing gap in prosperity between urban and rural communities. A distinct rise in regional disparity is seen by their study of the Swedish population. As more and more capital flow into cities that accumulate an ever-increasing share of national income.

How Much Money Can You Save by Working from Home?

When you create your gig on Flexgigzz you put services and delivery time that you can handle. It means you must manage your client’s expectation. It's not...
Read more

Video conferencing is not a new concept, but it was transformed from an optional to a necessary tool in a matter of days last...
Read more

According to a study conducted by global staffing company Robert Half, 34% of professionals working from home due to the pandemic would rather leave...
Read more

Remote working has become a new habit during the new normal. What was considered an emergency during a pandemic, has now developed into a...
Read more

The choice between React Native and Native Android/iOS app creation will be focused on the utility you want from your mobile app. In this...
Read more